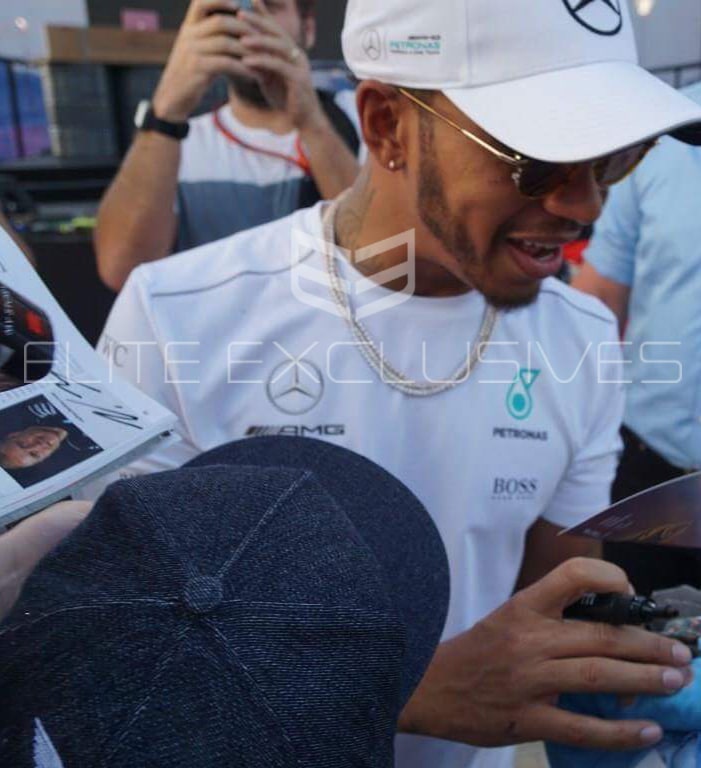 The british racing company is one of the strongest worldwide with current drivers Lewis Hamilton and Valterri Bottas.

The team has six world championships under their name and have won first place 93 times.

With their debut in 1954, the team has only evolved to be one of the best in Formula 1. In 2014, Mercedes gained 11 1-2 wins beating the record of 10 held by McLaren. This team has reached new records in Formula 1 and will continue doing so.

Both drivers hold great titles as part of the Mercedes team. Lewis Hamilton holds all 6 world championships won by Mercedes and 84 1st place titles. He is considered one of the world’s best drivers in Formula 1. His partner, Valterri Bottas, holds 7 1st place titles and tied at Silver Arrows 2017 with Hamilton and Vettel.

From 2014-2016, Mercedes won 51 of 59 championships and this outstanding performance has continued and will do into the future. The team have won 5 times more than the next best achieving team, Ferrari, since 2014 to 2019.

Lewis Hamilton has some exclusive memorabilia signed by both Mercedes-AMG drivers. This extremely rare item is available for purchase through Elite Exclusives!

At Elite Exclusives we are lucky to have a unique one of only five in existence replica of the 2018 gold helmet.

As well as having unique signed helmets from one of the greatest drivers to grace the formula one circuit, we also have Lewis Hamilton, Valterri Bottas and former drivers signed gloves, race worn suits and signed caps.

These items especially Lewis Hamilton memorabilia  are rare, and highly sought after by collectors the world over. See our selection of Mercedes signed prints, race boots, caps and more.